Our History & Our Future

Amboy was chartered in 1854 as an agricultural center and a railroad town. The Illinois Central Railroad, which once had its headquarters here, attracted people, businesses, persons of different faiths from its very beginning in 1852 when they started buying land.

It was briefly the home of the Mormon Settlement, as the town was intended to be the next Mormon Headquarters after the murder of their leader Joseph Smith in Carthage, IL. The only remnants of the Mormon Settlement is a cemetery on Rockyford Road and a historic marker on a building, the site of an important conference for the Church of Latter Day Saints in a building across the Depot.

The Green River Ordinance Plant once was in Amboy, along with the first Carson Pirie Scott & Company store, which is now home to the Long Branch Saloon.

Abraham Lincoln stopped long enough in Amboy to get a haircut. He was the lawyer for Illinois Central Railroad. He also campaigned in Amboy and stayed overnight on his way to Freeport for one of the Lincoln-Douglas debates. A memorial stone at the Depot Museum shows where he gave that speech.

Today, the Depot Museum and Depot Days serve as a strong reminder of those hardy people, immigrants from Germany, Italy and England. Amboy Depot Days is a celebration of our rich history and multicultural traditions. The Depot was built in 1876. In 1992, the Museum was placed on the National Register of Historic Places.

Amboy is richly and uniquely American and Midwest. Its fine churches, schools and parks, and safe environment make it an ideal retirement community as well as a wholesome place to bring up a family. The housing stock of different architectural styles is more than adequate. There is ample room for growth, new residential construction, the high-end kind. We want new businesses, we will aggressively seek new business, all the while honoring and appreciating those already here. 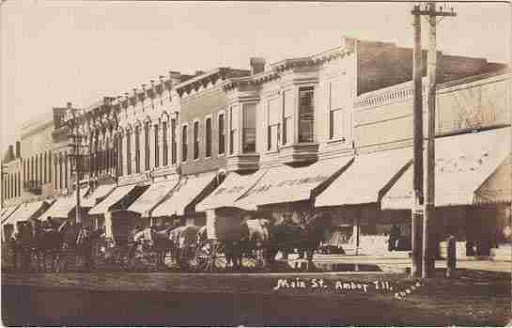 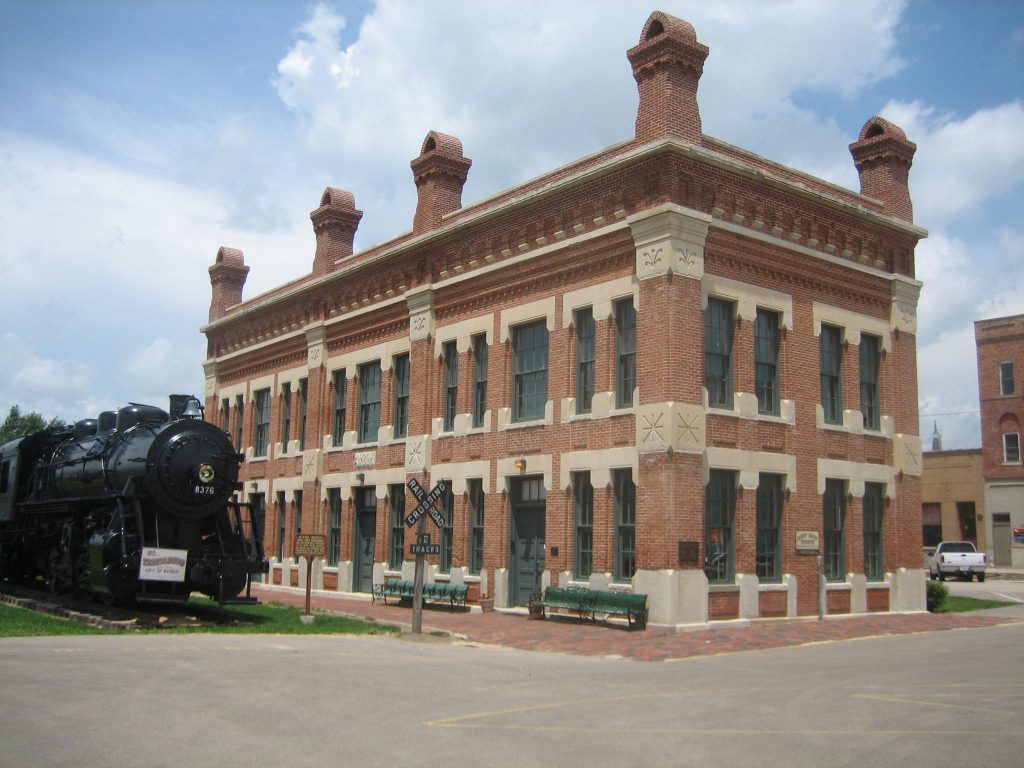